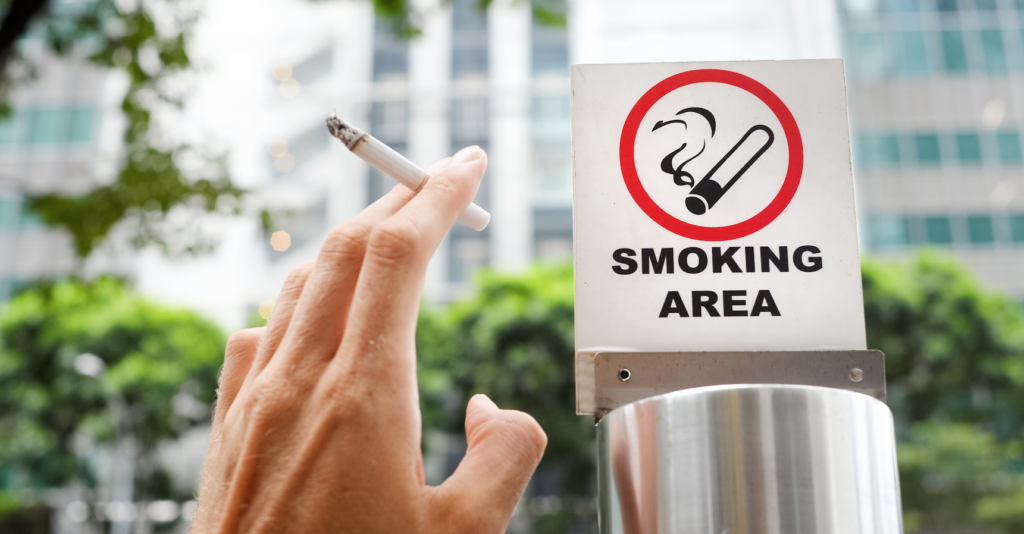 In February of this year, Seiden & Schein’s Adam A. Levinson wrote A Detailed Summary of the New Law Requiring a Smoking Policy for New York City Residential Buildings. In this follow-up post, Seiden & Schein’s Hillary A. Potashnick describes the recent rules which have gone into effect governing how New York City residents are made aware of their building’s rules on smoking on the premises.

New York City’s Smoke Free Air Act law already prohibits smoking or using electronic cigarettes in all indoor common areas of a building (including but not limited to lobbies, hallways, common recreational rooms, etc.). And Local Law 147 requires that the owner of each building in the City with three or more residential dwelling units (which encompass most coops and condominiums) adopt a written smoking policy that is disclosed to all residents, incorporated into all leases and into purchase agreements for condominium and cooperative units, and inserted into the building’s governing documents.

Sponsors of offering plans where the first closing of a unit has not occurred must now decide on what the smoking policy for their project is going to be – but should keep in mind what the implications of that decision will be.

In all of the above instances, the smoking policy must be made a part of all purchase agreements and interim leases, either in the body of the agreement itself or by a rider.

Sponsors should determine what type of smoking policy will be in effect in their building, and make every effort to avoid creating a policy that could trigger offering purchasers a right of rescission.

The Board of Managers and the Board of Directors of condominiums and cooperatives that are already operational also need to assess their policies and governing documents to ensure compliance with these laws.

If you have any questions regarding this new smoking policy, or any other real estate related matter, please contact Seiden & Schein, P.C. at 212.935.1400.

Attorney Advertising: Prior results do not guarantee a similar outcome. This post is for information purposes and is not legal advice.

Alvin Schein is Quoted in The Commercial Observer